I’ve been meaning to write about the Picasso museum for years now, but I couldn’t find the right way to do it. As the museum underwent a prolonged refurbishment, I spent many moments pondering the iconic artist, his connection to the city of Paris and what such a museum could mean to Parisians, visitors and especially expatriates like me. For Picasso was the ultimate expat.

A Spanish native who originally trained with his father, Pablo Picasso arrived in the city in 1900 and settled in Montmartre. There, he soon carved out a place for himself as one of the most innovative artists in an already saturated environment of creativity. In a time of intense grief following a close friend’s suicide, Picasso called Paris home throughout his “blue period” from 1901-1904, during which he painted some of his most deeply-feeling and plaintive images.

Paris was where Picasso teamed up with Georges Braque a few years later and launched the ground-breaking Modernist movement of Cubism. Picasso was living in Paris when he became fascinated by African iconography, and created one of his masterpieces, Les Demoiselles d’Avignon (1907), a disconcerting mix of Cubist geometry, African masks and female forms. Picasso spent much of his life in France. He and Paris had a love affair, so the Paris Picasso Museum is an inherently meaningful place. 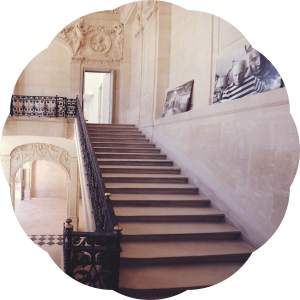 I had visited this excellent museum before its renovation, but decided to wait until the new surroundings were unveiled before writing my review. However, it was not the museum’s reopening that finally moved me to write, but another, seemingly unrelated, event that came to pass this week. With the death of one of my most beloved musical heroes, David Bowie, I plunged myself into the world of online stories about Bowie’s life, his work, his legacy and, as one writer aptly put it, his “return home” (adieu, Starman). Among the personal stories, retrospectives, photographs and gifs commemorating the strange, glam, avant-garde, alien icon, I found a phrase that truly resonated with me: “Bowie, the Picasso of pop”. 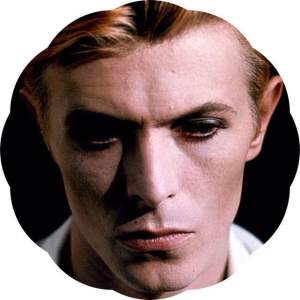 What does such a phrase mean? It is not just an acknowledgement of genius, of uniqueness or, as my friend MBP beautifully put it, an inspiration for those leading “a life lived on the outskirts of acceptability”. It means all these things, but it also makes me think of a chameleon. Neither Picasso nor Bowie can be boxed into a genre, a medium, a movement or a time period. Picasso moved between painting, sculpture and mixed media. Bowie combined music, film and performance art. Picasso marked the 1910s, the 1930s, the 1950s. Bowie seemed as perfectly made for the 2010s as he did for the 1970s. Picasso is known for Guernica, Bowie is known for Ziggy Stardust, but neither is defined by their best-known works. Both artists pushed the boundaries and defied categorisation. They surprised us. They evolved.

Gorgeously updated, simultaneously classic, the sweeping new Picasso museum was worth the wait. Head to this special place in the 3rd arrondissement (a spot Picasso would love if he were alive today) to revel in works from across his career. The space may be new, but the concept is not. For from Picasso to Bowie to museums themselves, aren’t we inspired not just by an artist’s talent and originality, but also by their ability to change? 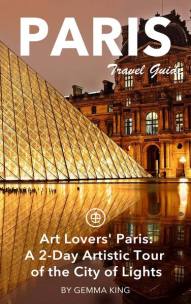