In the heart of the city, in the middle of the Seine, on the enchanting Ile Saint-Louis, inside the quiet Bibliothèque Polonaise de Paris, up a spiral staircase and through multiple sets of ornate doors, lies the smallest museum in Paris. 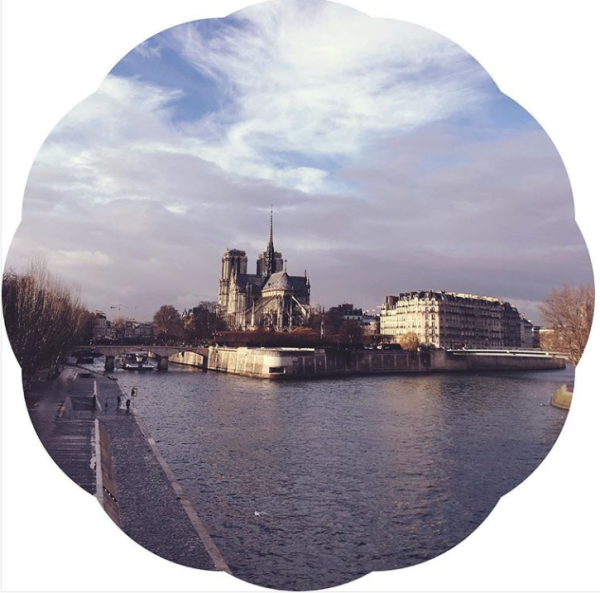 The Salon Chopin is just one room. In it you will find a piano, portraits, letters, and even a childhood lock of hair belonging to the great Romantic pianist, Frédéric Chopin. The museum’s attendant will be quick to explain that most of Chopin’s Paris possessions were sold off at auction after his death, and that little remains for a museum. But in that small room, with letters written in Chopin’s hand, paintings of his beloved George Sand on the wall and the pretty notes of his music tinkling softly in the background, you can almost imagine sharing the salon with the composer himself. (You’ll have to imagine this part because photos are not permitted.) 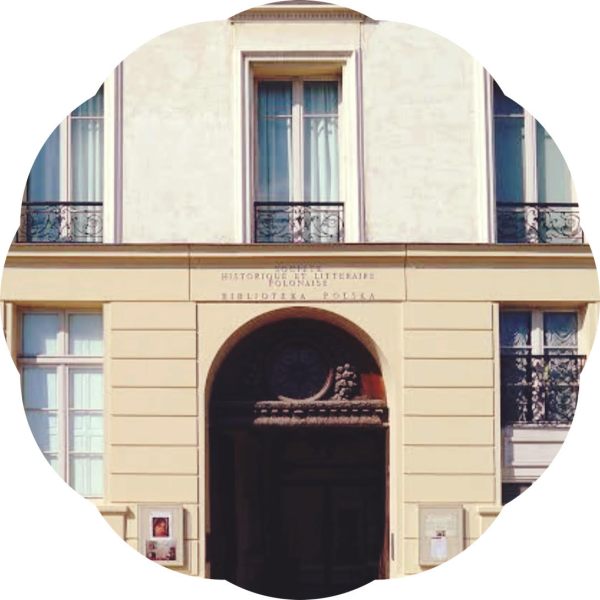 Born in Poland in 1810, Frédéric Chopin (né Fryderyk Franciszek Chopin) moved to Paris in 1831 and went by his mother’s French name, but remained proud of his native land. He supported fellow Polish expats in Paris and remained a key member of the city’s Polish community. Sickly throughout his life, he died  young, at the age of 39, in Paris. Along with poet and diplomat Adam Mickiewicz, who also has a small museum on the same floor, Chopin is the pride of the city’s Bibliothèque Polonaise.

At 5€ for access to a single room, you might have to be a classical music connoisseur to find the Salon Chopin a fair deal. If you’re a Chopin fan you can also make the pilgrimage to his grave in the Cimetière du Père-Lachaise, which is always decorated with flowers. But as la Muséophile, I found the tiny Salon Chopin utterly charming. Some museums try to inflate their collections to fill a larger space than they need. But the Salon Chopin is perfectly happy to carry the mantle of the Smallest Museum in Paris.